In the last 24 hours, three friends have sent me Brian Stelter’s New York Times article about television marathoning. He and other journalists (e.g., John Jurgensen and Jim Pagels) have been writing about television marathoning and introducing the public to this popular viewing behavior. (Some use the term media bingeing, but I’m sticking with marathoning because of the commitment, exhaustion, sense of accomplishment, and memorability viewers report taking from their intense media experience.) 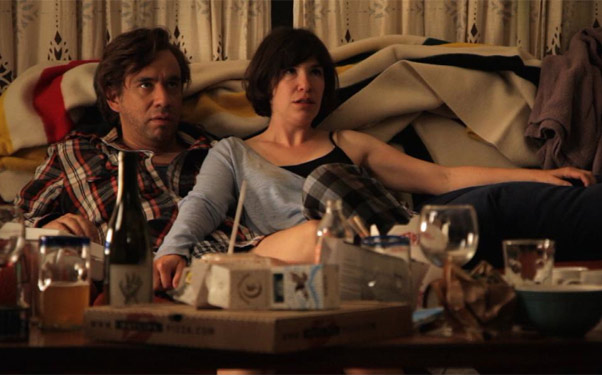 Stelter conducted interviews with many television and technology executives to inform his article, but he could use more information from two key components of this marathoning trend: the audience and the texts. I’ve recently wrapped up research with 176 media marathoners and am currently halfway through taking notes on commonly marathoned texts. Based on my immersion in the world of marathoning, I see five key points Stelter omits that are integral to understanding the marathoning experience and I agree with five key marathoning points he raises.

I love that media marathoning is being covered in the popular press, but I do wish there was less of a top-down approach to covering the phenomenon through executive’s eyes and more bottom-up research on audience members and texts. Or maybe I’m just jealous because I don’t have access to media and technology executives. An Amazon executive probably wouldn’t go for the $10 Amazon gift card incentive I gave to other interviewees…