“[T]he world isn’t split into good people and Death Eaters. We’ve all got both light and dark inside us. What matters is the part we choose to act on.” -Sirius Black in Harry Potter and the Order of the Phoenix.

Students in Media Marathoning class elected to profile these morally ambiguous characters, describing both “dark” and “light” in their bios. Do you agree with our character choices? Who would you add?

Note that there are no women in this list and many of the character names start with “S.” Slytherin much?

Albus Dumbledore acts in good faith to protect the wizarding world. He is immoral in that pursuit when he doesn’t tell Harry about his final demise; Harry has to die in order to defeat Voldemort. 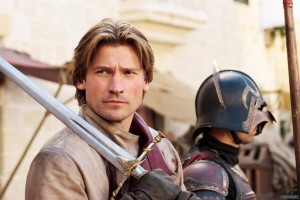 Jaime was first seen as a villain, being known as the “King Slayer” after killing the previous king. He reaffirms his evil tendencies by pushing Bran out of the window. He later is redeemed when he risks his life to save Brienne and when he saves the life of his brother, Tyrion. Jaime’s inconsistent actions  emphasize his role as a morally ambiguous character.

Thorin wanted to revive his race and the Lonely Mountain Kingdom. However, the Arkenstone, a powerful artifact, manipulates him to become greedy. The artifact was so powerful, it blinded his initial intentions for revival. Soon after, he wanted to keep Smaug’s gold for himself while others shed blood around him. 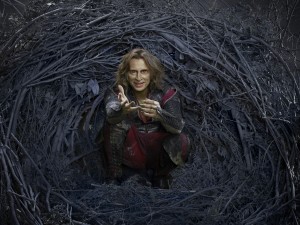 Rumplestiltskin is a conniving figure who manipulates the people around him to achieve his personal goals. Although his actions harm others, Rumplestiltskin’s manipulations are rooted in his desire to be reunited with his long lost son Baelfire and to protect his true love Belle.

Is Severus Snape for or against Harry? From the beginning of the series he seems to hate Harry, which is evident in actions as simple as his first glance at Harry, his unfair treatment of Harry, and what seems to be a preoccupation with Harry’s shortcomings. Contrastingly, Snape sacrifices himself in order to save and (secretly) protect Harry from the dark forces because he was in love with Lily Potter. 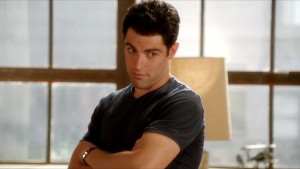 A sarcastic, conniving, scheming, and successful, business professional who refuses to grow up. Schmidt’s inability to commit to one woman indicates his selfish and egocentric behavior. On the other hand, his devotion to Cece and love for his roommates suggests that Schmidt is truly compassionate; obviously deceptive, but surprisingly sensitive. 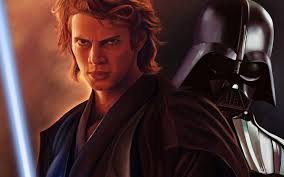 The chronology of the Star Wars series presents us with layers of dark and light. Viewers of the original trilogy meet Vader as an evil, but ultimately redemptive character. The prequels provide us with the backstory: Anakin Skywalker turned to the dark side out of a misguided attempt to save the ones he loved. 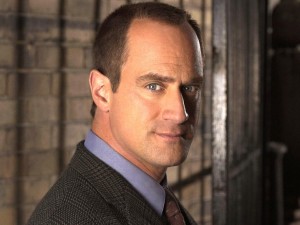 Elliot Stabler is a dedicated family man who works towards getting justice for the victims of sex crimes in the area of New York City. He goes to extreme lengths in order to get information out of suspects. Stabler will be violent, while working towards bringing peace to the victim.